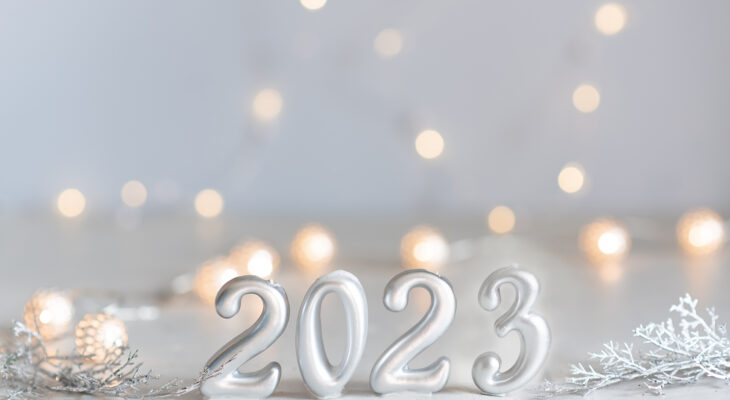 Happy New Year!
In this article, I would like to introduce various ways of spending New Year’s in Japan in English.
First, the pictogram used in the title is called “Kadomatsu”
Kadomatsu are New Year’s decorations made of pine trees and bamboos that are placed in front of the gates of Japanese houses during the New Year.
It is a Japanese tradition, so please keep it in mind👍
Now let me introduce Japanese New Year’s in more detail. 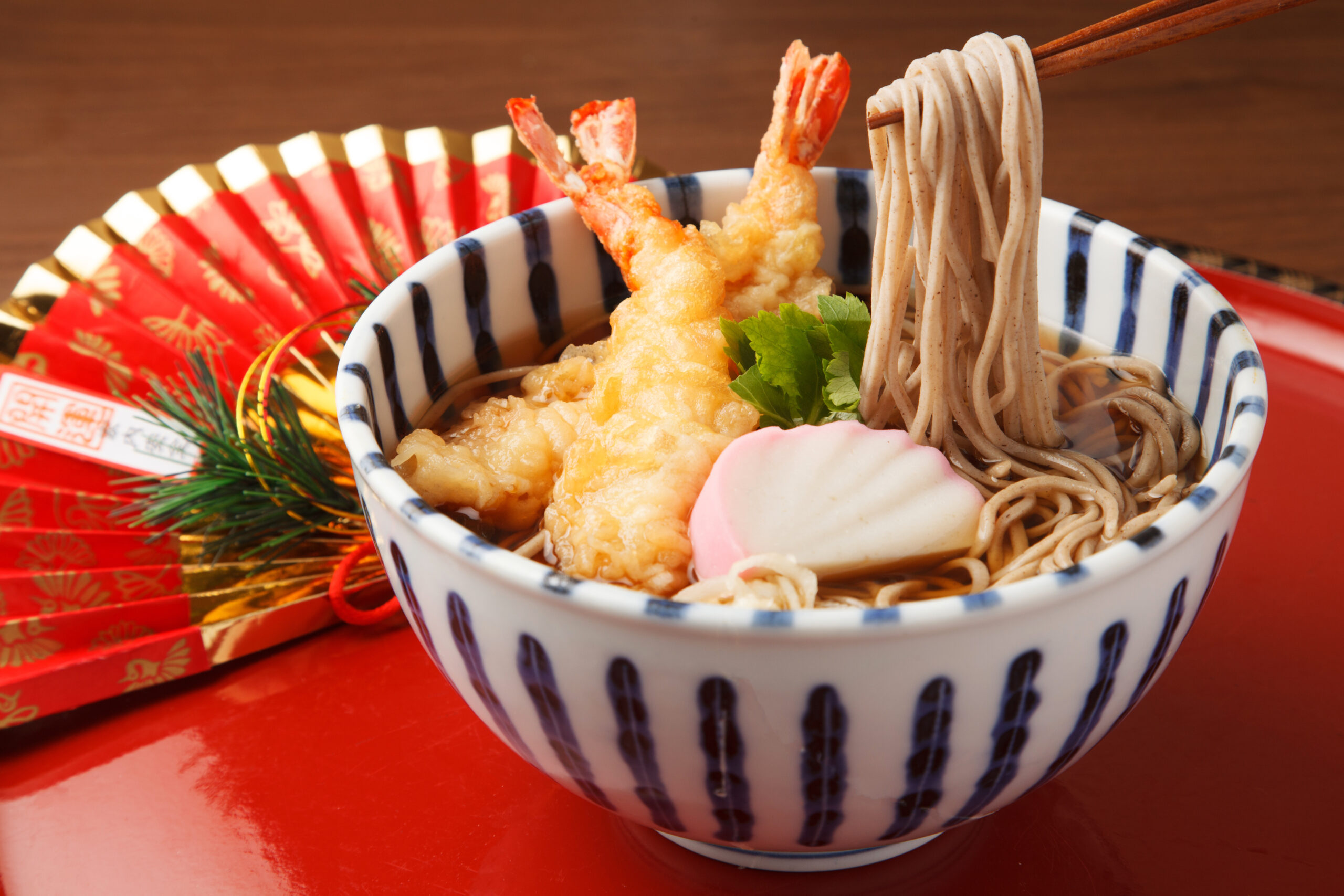 Toshikoshisoba is soba noodles eaten on New Year’s Eve.
Merchants in the Edo period had a custom of eating soba on busy New Year’s Eve as a quick and easy meal, which is believed to be the origin of New Year’s Eve soba.

Soba is also associated with wishes for “long life,” “good health,” and “longevity of family fortune” because of its long, thin length. In addition, soba is more easily cut than udon or other similar foods, so it also has the meaning of “cutting off bad luck and misfortune for the year”. 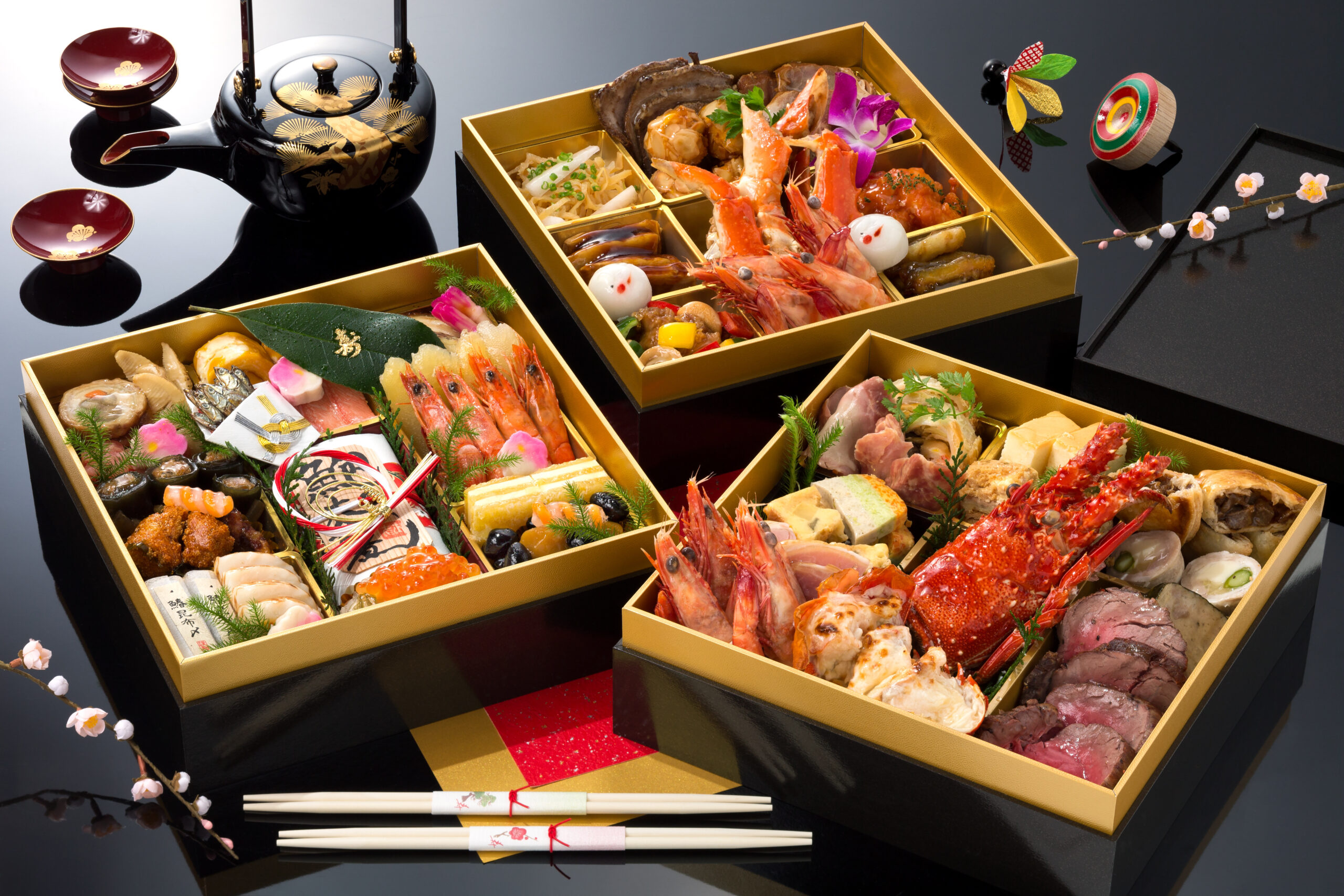 Osechi is a traditional meal eaten at New Year’s.
The ingredients used in this dish have a variety of meanings.

Such as.
If you want to know more, do a search🔍 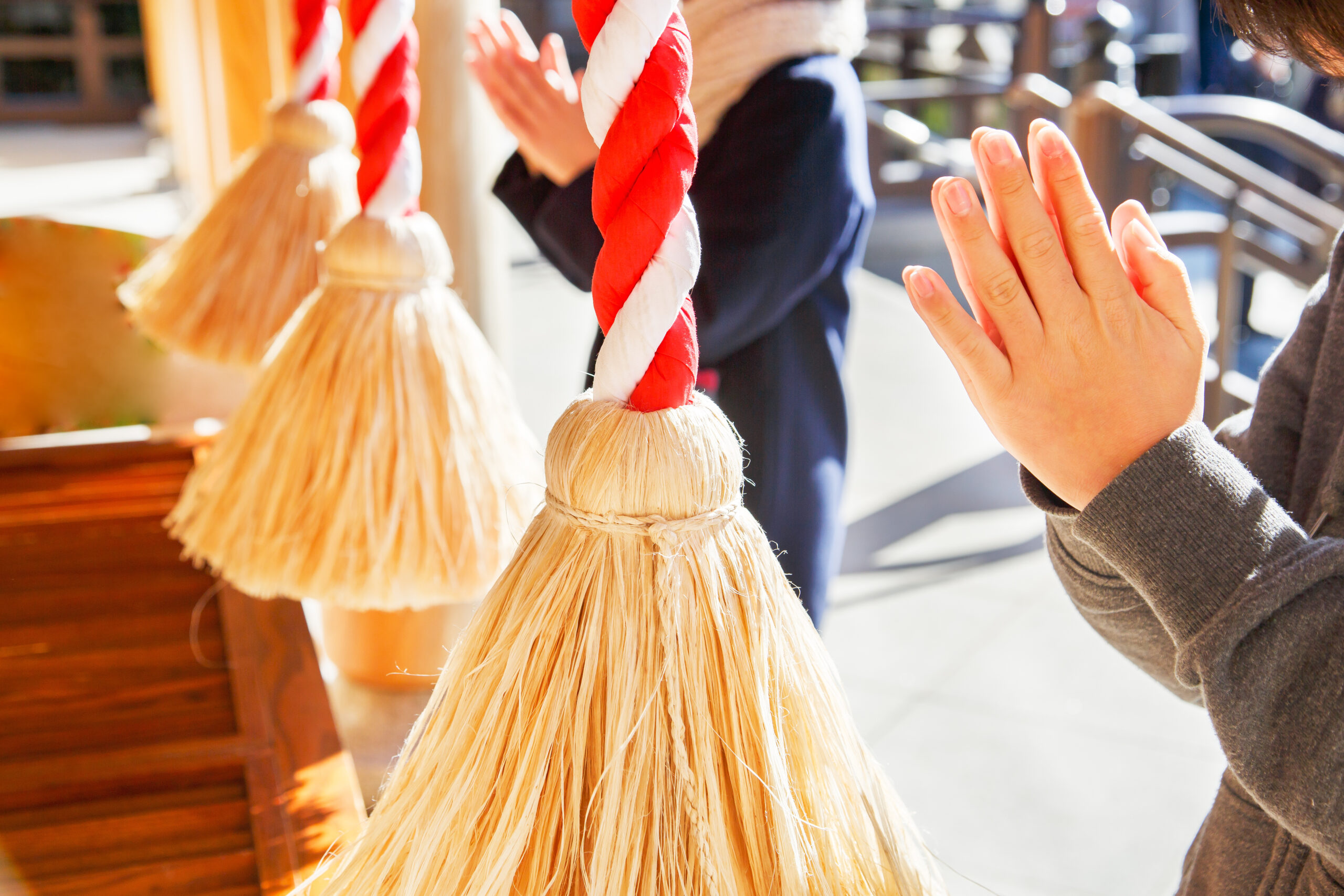 Hatsumode is an event in which people visit shrines and temples for the first time after the new year.
Rules vary from shrine to shrine and temple to temple, so you need to check before you go.
Many people draw fortunes and buy good luck charms.

There are many other ways to spend the New Year in Japan.
Relaxing at home, shopping for goodie bags,Watching interesting TV shows andAnything else.
If you ever spend New Year’s in Japan, please refer to this page. 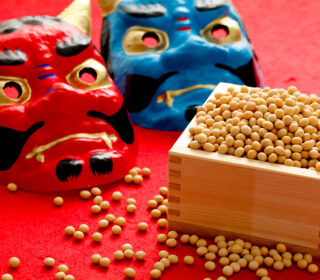 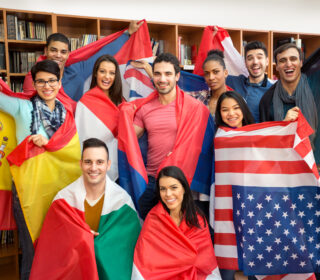 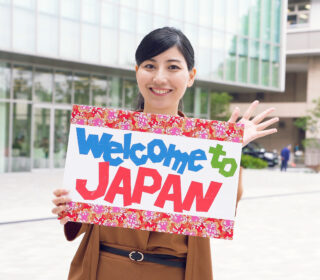 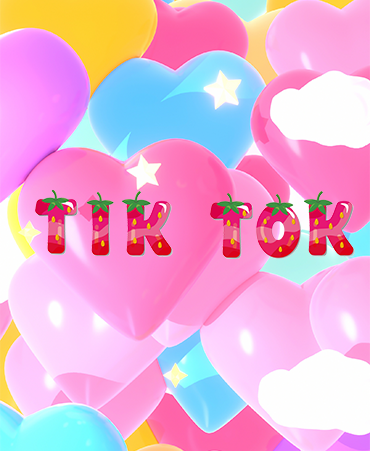 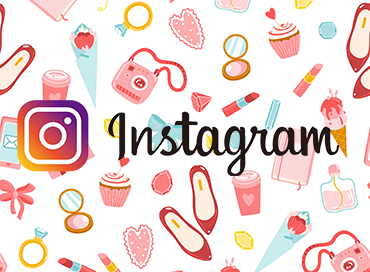 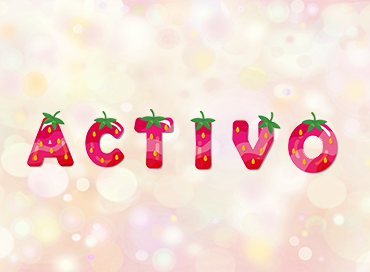